T20 cricket is the newest edition of world cricket. In T20 cricket, every ball in every over is exciting; the game’s condition changes every moment. The batsmen’s aggressive batting and the bowlers’ aggressive bowling have given a different dimension to T20 cricket. There are some full member countries of the ICC who have made the lowest team total.

Let’s look at five countries that had made the lowest team totals in T20 cricket.

West Indies is the most successful and most potent team in the history of T20 cricket. But they have the lowest of t20 team total also. They have managed to score only 45 runs against England on 8 March 2019 at Basseterre cricket ground at 751st t20 match.

The New Zealand cricket team has the 2nd lowest T20 team total of all time. They had scored only 60 runs against Srilanka at Chattagram cricket stadium on 31 March 2014 at 395th T20 match; They had a run rate of 3.87 per over and played only 15.3 overs.

West Indies has the lowest ever T20 team total, and they have also combined 2nd lowest team total with New Zealand. West Indies cricket team had managed only 60 runs against destructive Pakistani bowlers, and they had able to play only 13.6 overs. They faced this miserable condition at Karachi cricket ground. 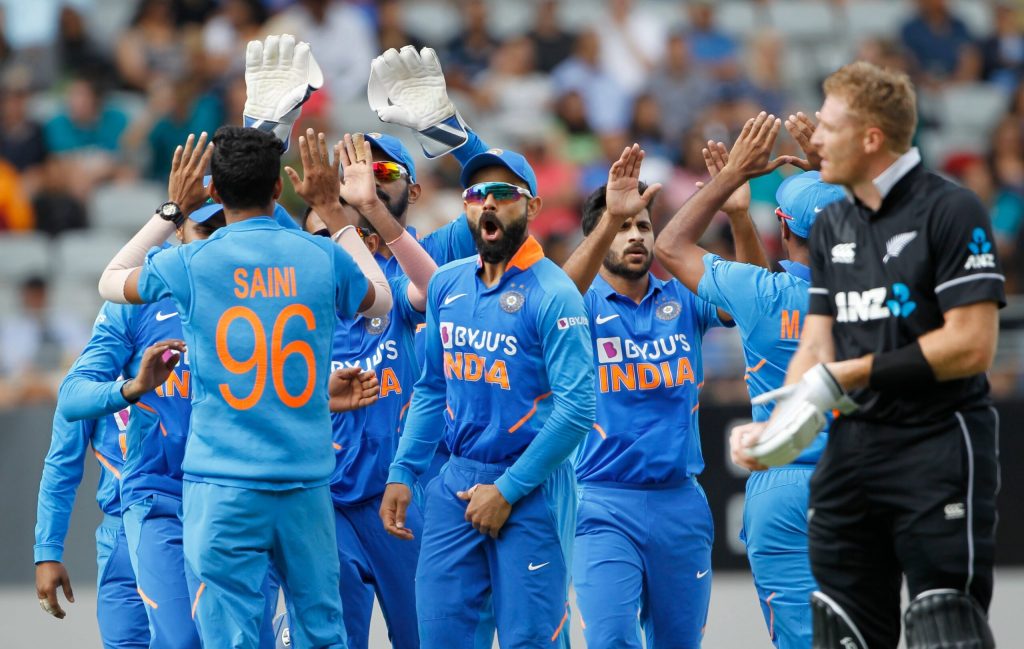 Bangladesh has the 3rd lowest team total in T20 cricket. They had managed to score only 70 runs against New Zealand at Kolkata Eden Garden stadium at 550th t20 match on 26 March 2016.

Ireland cricket team has the 3rd combined lowest team total with Bangladesh in T20 cricket. They had to surrender to the Afganisthani bowlers at Dublin cricket stadium on 29 June 2018 at the 680th international T20 match. 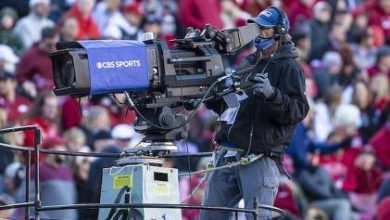 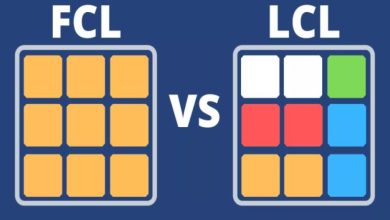