More than 35% of India’s youth have experimented with drugs and a considerable amount of youngsters have the habit of frequently engaging with drugs such as alcohol, heroine, cocaine, marijuana and many other kinds of drugs that freely distribute within the flawed system of the society.

There are many kinds of drugs in the market and they are easily accessible to the younger generation now. Due to this practice, many young adults find themselves addicted to drugs with no way to cope or overcome it.

Drug de-addiction centers and rehabilitation center are growing in numbers across the country to help the youth and the addicted adults to overcome drug usage and rehabilitate them in a way that they can go back to their normal lives and contribute to the society as normal human beings.

There are many kinds of drugs in the market and a drug is not only limited to the kind that is either injected or snorted – even alcohol and smoking cigarettes are considered to be drugs as they are harmful chemicals that are introduced into the body and in a way that the body and mind become dependent on its effects.

Due to the many loopholes in the system, drugs are finding their ways to young children and young adults alike. Even though the law enforcement is much stronger on typical narcotics such as cocaine, heroine, marijuana, LSD’s and other such drugs, there are no rules or regulations on the consumption and purchase of alcohol and cigarettes.

The harmful and toxic ingredients in these drugs can make the user depend on it eventually for a sense of relief and relaxation. This is the eventual addiction that is seen in patients later on as they are unable to stop using the drugs and become extremely violent or disturbed without its usage.

Reaching out to a Rehab Center

Drug de-addiction centers and rehabilitation centers are institutions that help patients in overcoming the usage and dependency on drugs and help them detoxify in a slow and controlled manner and recover from this deadly habit. But to reach out to a rehab center for help, one must identify the signs and symptoms of addiction in time to help themselves or a beloved one.

Below are 7 reasons to reach out to a rehab center for drug de-addiction:

One of the main reasons to go to a drug rehab would be the usage of drugs itself. If a person intakes any kind of drug in high amounts and frequency, one must seek help through a rehab center.

Most people are unable to stop using or consuming drugs even when they want to, a meth rehab center can help such patients.

Some people have anger fits, extreme thoughts such as suicide, etc when they stop using, which needs to be monitored and properly cared for at a rehab center.

If a patient has had a history of overdosage or has currently undergone overdosage, one needs to reach out to a drug rehab center

For those who would like to recover from drug usage in a safe and calm environment with support, rehab is a great place to start

Usage of drugs can pose many health challenges and rehab can help with proper care.

Uses of Biotechnology in Environmental Protection 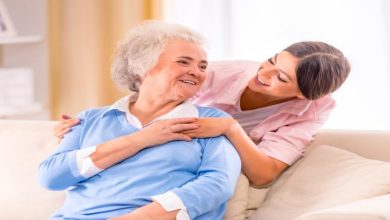 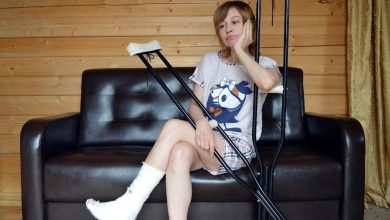