Why has anonymous content grown in popularity and demand recently? More and more people are gravitating towards anonymous content, and independent webpages, as a result of less and less favorability towards the mainstream media. Independent and anonymous websites like The Doe have grown in popularity because of this migration witnessed online. As a result, the mainstream media has been under fire, with a lot of their viewership falling out of love with them.

This is because of the mainstream media’s increasing bias in the way they provide their content. Unlike independent platforms, the mainstream media is often sponsored, or funded, by a group of individuals. This creates a conflict of interest, as the content becomes less about originality and more about delivering personal interests and gains. In recent years readers, viewers, and internet users have become aware of this conflict and, as a result, have migrated towards other alternative sources of content.

5 Food and Drinking Habits that Conforms a Texan 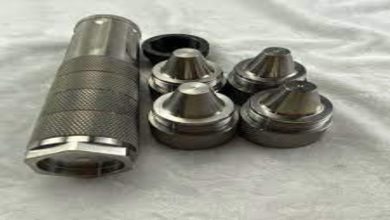 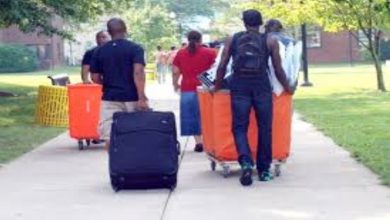 Things To Do Before You Move 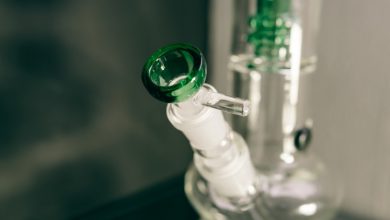 Buying a New Bong? These 5 Tips Will Help You Decide 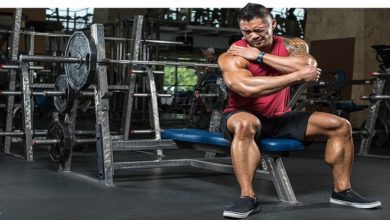