Control systems are defined as a device whose output can be controlled by varying its input. This is achieved by the use of control loops. To explain this in simple words, it is a system that is controlled by other systems. We are surrounded by control systems in our life ranging from refrigerators and washing machines to air conditioners and tv’s.

Generally speaking, we can create a distinction between two types of control systems: open-loop and closed-loop. The differences can be large, but in general, we can argue that closed-loop systems are more advanced.

These systems are not complicated and are easier to build, yet they are slow but stable.

has no impact on the input signal. For example, when we use a dryer, we put the wet clothes in the machine and set a time which is the input. When the input time gets completed, the dryer stops irrespective of whether the clothes have dried completely or not. There is no feedback to increase the time if the clothes are still wet.

The closed-loop control system is more advanced. The outputs here are generated

by taking feedback from the input. It uses a feedback element and in case of any problem,

the feedback element throws an error to the input. These are difficult to build, the systems

are reliable, faster but less stable. They are typically more expensive as well. An example of it can be a thermostat heater in which it senses the temperature of the room and maintains it. When the room temperature is the same as the input of the thermostat. The thermostat will stop working as it considers its work to be done.

The constant drive for efficiency in this current climate pushes company’s boundaries to constantly design new control systems and build products of better quality. This brings a wide range of products such as electrical installations, human-machine interface panels, and even robots to the market of control systems.

Control Systems and their implementation in meat processing

Control systems are also used in industries where you might not expect it. One of them being the meat processing industry. An example of such a system is the human-machine interface which is used to change settings and provide error warnings. MES systems are used for tracking, tracing, recipes, weighing meat, and labeling. The most important is the use of robots and automotive techniques for slaughtering, storing, and packaging. These activities all need to be monitored and acted upon. When an error occurs, the control systems should not only provide a warning signal but also indicate where the error can be found. Depending on the complexity of the manufacturing plant, this requires an advanced control system to enable.

Want to learn more about control systems and their applicability to the meat industry? For more information visit the website of dgs-ps: https://www.dgs-ps.com/. 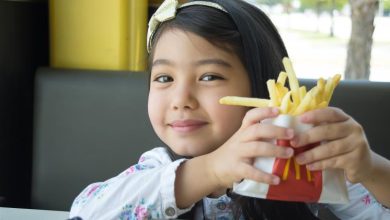 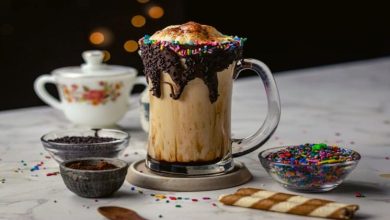 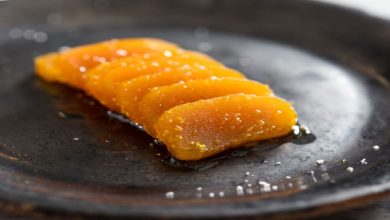 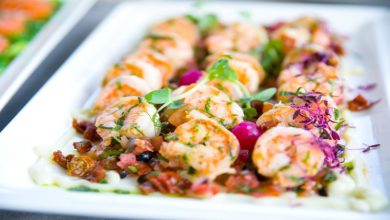