THE resumption of cricket’s Indian Premier League, IPL, has been somewhat overshadowed by the curious cancellation of the Test match between England and India.

Only a few hours before the decision by the Indian team to pull out of the five-day game at Manchester due to positive Covid tests in their camp, all their players had passed PCR tests.

With fans travelling from across England, and some from overseas, and the first day a 22,000-spectator sell-out, it wasn’t until two hours before the scheduled start that confirmation was received that it would not be going ahead – leading many former cricket stars to claim the return of the IPL a week later had a big impact on the news from Manchester, reports mydailypapers.com.

The first game of part two of the IPL which was halted earlier in the year due to increases in Covid cases in India sees the Chennai Super Kings take on the Mumbai Indians, both sides with high hopes of winning the league. The Super Kings had five players potentially involved in the Test match – three from India and two from England – and Mumbai’s team had three of the tourists’ squad in their ranks.

Any players testing positive for Covid would need to quarantine for ten days, in England, meaning they would not be allowed to leave the country until the IPL had resumed. While the cricketing authorities from both England and India played down talk of any impact the resumption of the IPL had on the decision to cancel the Test, it hasn’t stopped a very long list of former players weighing in on the issue.

While many former England cricketers were quick to denounce the decision by India, others like Kevin Pietersen rightly pointed to England’s decision late last year to pull out of their one-day tour of South Africa at the eleventh hour due to a Covid scare.

But one thing the cancellation apparently hasn’t done is harm the Super Kings chances of winning the league, with gambling firms hardening their position as favorites for the IPL, and they are now trading as short as 12/5 (+240) to take the title – bet $10 and you get $24 back if Chennai win the league. Their opponents in their first game, Mumbai, are strongly fancied to push them all the way at odds of 11/4 (+275) for the IPL. To get a welcoming offer as a new customer, see the William Hill sports promo code details and bet on cricket current markets with this established online bookie.

The current table sees the Super Kings in second position behind the Delhi Capitals 11/4 (+275), but with a game in hand. Mumbai are down in fourth with Royal Challengers Bangalore 5/1 (+500) in third spot. CNN

The IPL is the biggest cricketing tournament in the world and one of the richest sporting events, with many claiming the latter was a major influence on India’s decision to pull out of the final Test in England. It has been rescheduled in the United Arab Emirates and the final England v India Test match was due to finish just five days before its resumption.

The Test series has been a see-saw affair with India dominating in large parts while England did complete a comprehensive win over the tourists in Leeds, with the score currently standing at 2-1 to India. The talk is of rescheduling the final game for the summer of 2022 but it will be a struggle to fit a five-day game into both sides’ busy programs.

What are the advantages of plastic glass baby bottles? 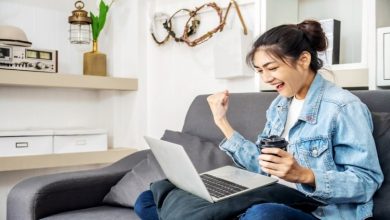 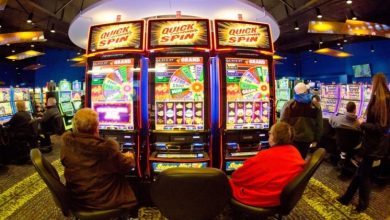