From storms causing swollen rivers to burst their banks to state-wide evacuations due to torrents of water flooding streets. The impact of floods is something that hits far too close to home for many Americans.

According to data collected by The Pew Charitable Trusts, from 1980 to 2013, flooding has cost Americans more than $260 billion in damage. Through 2016, 36 disasters involving floods or hurricanes were declared by the federal government. All of this isn’t even including the devastating hurricanes seen in 2017.

The impact of flooding didn’t end in 2017 either. This week the Governor of Hawaii has declared a state of emergency as unprecedented floods continue to devastate communities. Unfortunately, this year floods weren’t just from torrential rain or hurricanes. Many Texan homes saw pipes burst after their winter nightmare leaving plumbers fighting a plague of leaky pipes.

It’s safe to say that flooding is the costliest natural disaster in the USA. And, unfortunately, the most common too.

If flooding does hit, it’s handy to have a company like Pinnacle Foundation Repair on speed-dial for help getting back into your home safely. And knowing the flood level at your home isn’t a bad idea either. But what are some measures you can take to shore up your home’s defenses before the water hits?

Here are some helpful ways to help protect your home from flood damage.

This is where it pays to know the expected flood level in your community. That way, you can make sure that wiring like switches, sockets, and circuit breakers are well above that level.

The same goes for your heating systems. Raising all of these things at least a foot about the flood level will reduce the risk of damage. And make your return home smoother.

Floodwaters can lead to flooded sewerage systems. A flooded sewer system can cause an even bigger headache as sewage is pushed back into your home.

Getting gate valves installed by a professional means that’ll you’ll be able to shut the pipes of manually when needed. They’ll keep sewer waste exactly where it should be.

Many homes have fuel tanks and air-conditioning units outside the home. Just like the electrical equipment indoors, these should be raised to be above flood levels.

If floodwaters get to them, they can be rendered useless. And if fuel tanks detach, they can spill and contaminate the areas around them.

Plenty of home security systems have the option to fit flood sensors in your home. These devices are quite extraordinary. They’ll be able to detect small leaks as and when they happen, meaning thousands of dollars worth of damage can be entirely avoided.

Applying a sealant or coating to your walls if you’re in an area vulnerable to floods means that water won’t be able to penetrate them. They can be purchased from plenty of hardware stores and saves your home from more damage.

Sealing cracks in the foundations will help shore up the defenses of your home. If you get rid of all entry points available, water will have to flow elsewhere.

If The Flood Waters Keep Coming

Sure, all of these tips will help, but they won’t be enough for some people. If waters are continuing to rise, take some emergency measures.

How to Get More Leads and Revenue - Outbound & Inbound Sales Leads

How To Keep Your Electric Bike From Getting Stolen 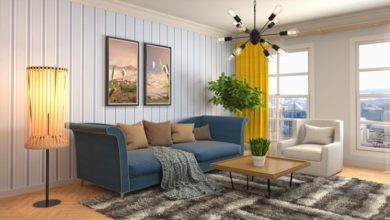 What Does an Interior Designer Do? 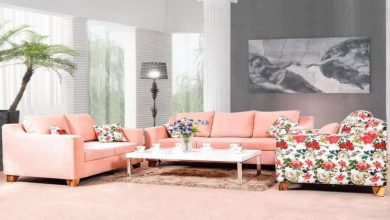 Things to consider when buying a sofa 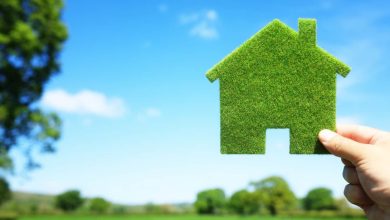 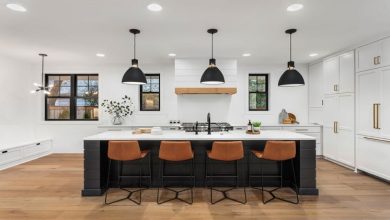 Renovating Your Home the Easy Way