The Guinness World Records have been around for many years. Full of weird yet wonderful records, the famous book is published each year with a fresh set of accomplishments from people all around the world.

Today, we are taking a look back at some of the weirdest yet wonderful records that have ever been made in world record history.

You may not think that it is possible to have a waist that looks as thin as a needle. However, back in 1999, Cathie Jung was out to prove the world wrong. The American record holder has one of the skinniest waists in the world, and she has the Guinness World Record to prove it. Her waist measured 38.1cm in her corset. But what made Cathie want to set this world record? Since she was young, Cathie has been fascinated with Victorian clothes. She started to use a training belt to gradually reduce the size of her waist, and it was a habit she couldn’t get enough of. You can learn more about Cathie’s record through various resources online.

This is one for all of you athletes out there. If you are into your fitness and fancy a challenge, then why not attempt the somersault world record? Experienced athlete Ayoub Touabe recently broke the Guinness World Record for the most single leg backwards somersaults completed in 30 seconds. He managed 12, and we can’t help but think this is going to be a tough record to beat. You can learn more about Ayoub’s journey towards his Guinness World Record through reading this article. His dedication is certainly something to be admired.

We’ve all seen a moustache, but have you seen one that is long enough to break a world record? The proud owner of this record is a man named Ram Singh Chauhan. Ram is from India, but his record was set on a TV show in the fabulous Italian city – Rome. So, how long was Ram’s weird and wonderful moustache? Back in 2021, it measured in at 4.29m which is 14 feet. Pretty impressive if you ask us. So far, Ram’s record has not been beat. Do you think you have what it takes to give it a go? You might need some moustache growing tips first, which you are sure to find online.

In 2020, one Texas teen was determined to put all long-legged supermodels to shame. Maci Currin broke the world record for having the longest legs and the longest legs on a teenager. Her left leg measurement was 135.267cm, with the right measuring 134.3cm. Although Maci won the award for the longest legs, this wasn’t enough to also give her the record for the world’s tallest woman. That is a reward held by Sandra Elaine Allen, who has an impressive height of 7 feet and 7 inches. Maci stands tall at 6 feet and 10 inches. Watch out, Sandra; she may be coming for your world record in the future. Visit this site: f95 zone

Why Real Estate Companies In Dubai Are Beneficial For Property Purchase? 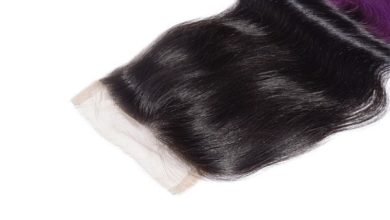 How to Pick up the Lace Front Wigs? 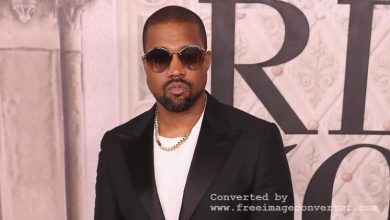 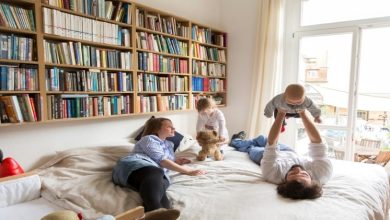 Term Life Insurance: The Perks You Need To Know