The apps are usually ranked on the basis of their usage. And usually it takes something unique and extraordinary features to be on the top. So here are top 6 Android apps which are ranked for the year 2020.

A Comfortable Home With a WaterBoss Water Soften

HOW TO WATCH A MOVIE IN STREAMING WITHOUT CREATING AN ACCOUNT? 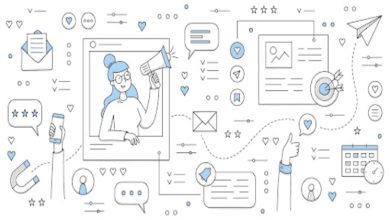 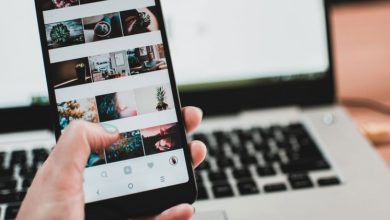 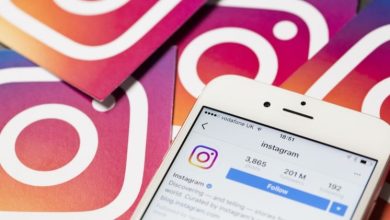 9 Powerful Ways to Convert Your Instagram Followers into Potential Customers